Deja got a dressage diploma as 3-year old with 997 for conformation and 998 for gaites. Deja and Anna Svanberg (SWE) won the Swedish Dressage Championship for 4-year olds.

Patrik Kittel and Deja placed 14th in the Grand Prix at the 2015 European Championships in Aachen, placed 16th in the Freestyle to Music at the 2016 Rio Olympics and 4d in the 2018 World Cup Final in Paris.

Deja has one offspring; Lyndal Oatley´s Grand Prix mare Diva (SWB born 2008 by Richfield). Diva competed as 5-year old at the World Young Horse Championships under Anne Svanberg (SWE).
Breeder and owner Marie Haward tried flushing Deja for the first time in 2019, an embryo by Johnson was transferred from Deja, but it did not catch. 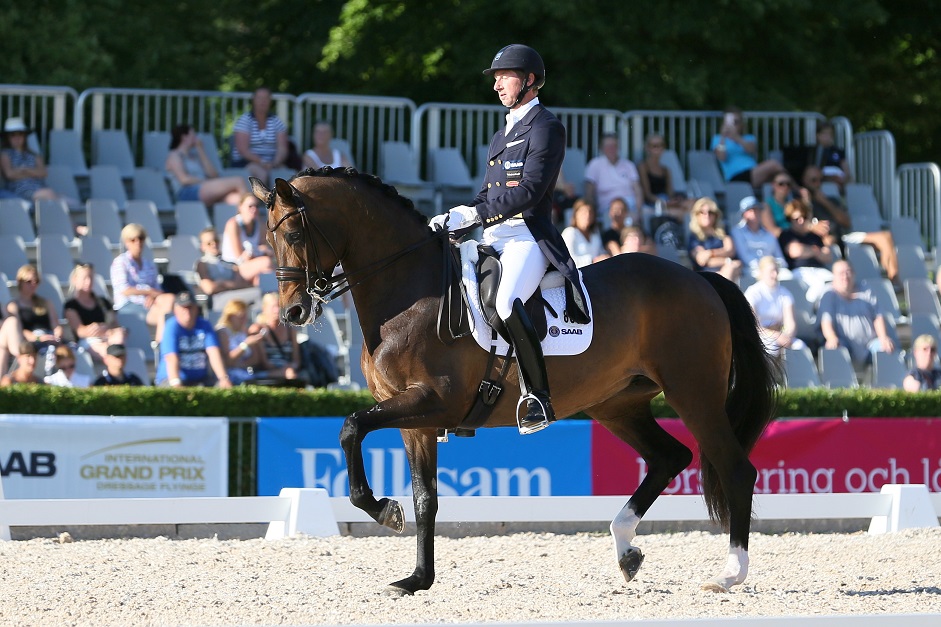