Approved stallion Pehrsson CRB 9040 "Gig" (SWB born 1987 by Urbino out of Viveka (55) 12603 by Excellens-Gaspari, breeder Arvid Pehrsson) was exported to USA by Linda Zang. Pehrsson was started in dressage by Pierre St. Jacques and trained through Grand Prix by Uwe Steiner. While he was owned by Susan Haupt, Pehrsson competed up to  Intermediarie I with Peggy Judy. 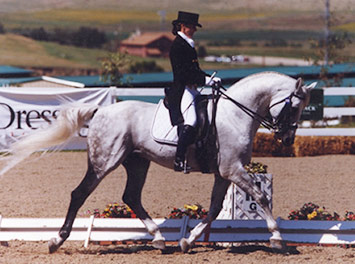 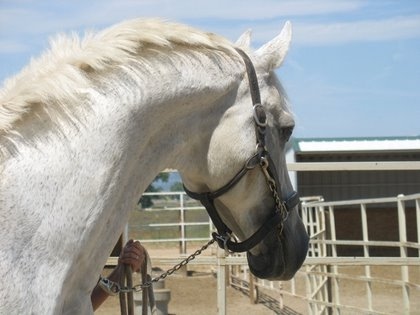 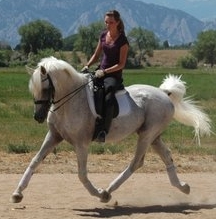