At age of 30 Butterfly Flip (SWB born 1991 by Robin I Z out of Baderna xx (74) by Moderne xx-Hurricane xx, breeder Kristina Larsson) has passed away.

Butterfly Flip got 10-10 for her freejump as 4-year old and won the Swedish Jumping Championship for 4-year olds with Pernilla Gustafsson.

Butterfly Flip competed in the Olympic Games 2000, as 9-year old with Baryard-Johnson. 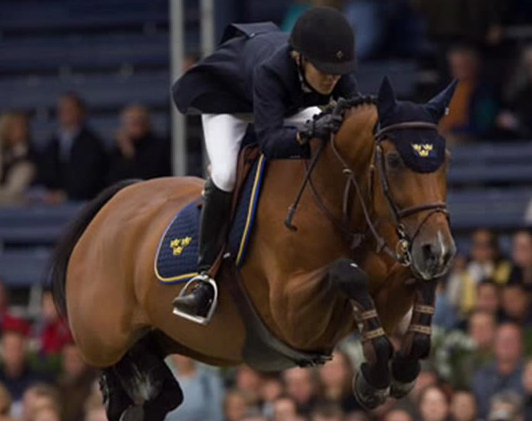